Disaster recovery can be as dangerous as the disaster itself, especially if no disaster preparedness plan was implemented. This is especially true on farms and ranches where inherent farm hazards such as machinery and equipment, livestock, and agriculture chemicals are displaced and co-mingle, putting all emergency response personnel, farm workers and family members in danger. […]

The southern US contains some of the most intensively managed forests in the world that provide the bulk of the nation’s softwood lumber and pulp. There is a paucity of research on the burden of injury, illness, and fatalities among reforestation workers in this region. Latino guestworkers make up more than 85% of the reforestation […]

As an employer of young adult workers (usually referred to as between the ages of 16 – 24), you are not only hiring someone to do a job, but also preparing workers in agriculture production for the future and providing valued work experience. Young people in the work force are still developing physically and mentally […] 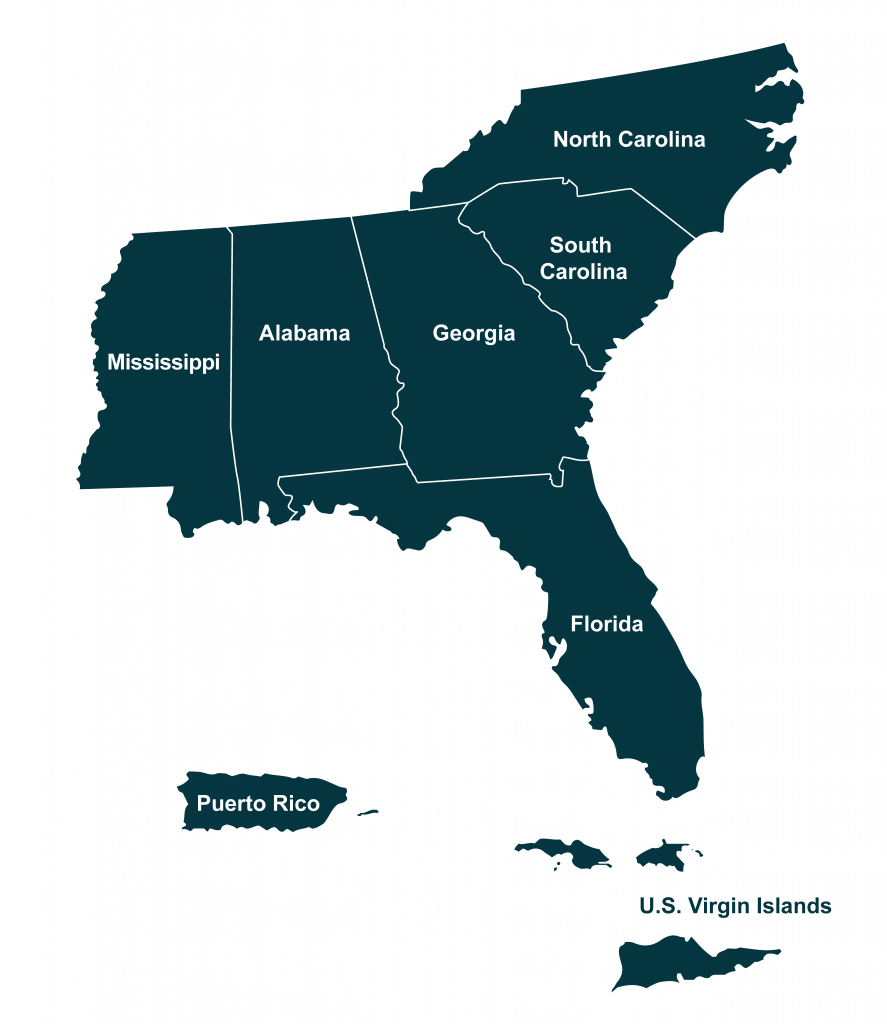